After orchestrating FingerSmears™ projects for years and witnessing its positive affects first-hand, Kelly aspired to transform the experience into a digital space. If possible, that meant people from all over the world could paint together on the same work of art.

In 2016, Kelly conjured up some prototypes with Haley Manchon. These prototypes were then taken to Doug Moreland, who was able to bring the application to fruition. Paint.Team™ continues to grow more traction as clients are blown away by the app’s capabilities for team building and growth.

The app is free for public use, but Paint.Team is especially interested in understanding how collaborative art can be used as art therapy for those who may need it. 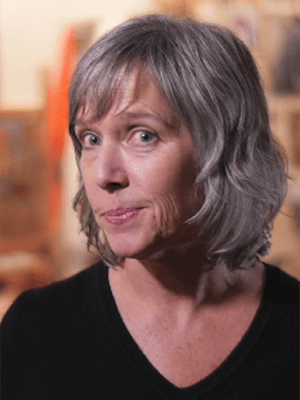 Using the arts to build and anchor communities has been the driving force throughout Sullivan’s work.

Kelly Sullivan is a pioneer in the field of collaborative art, and an award winning painter. She has had over 100,000 people stick their fingers in paint to be part of her work, including The Rolling Stones, Bruce Springsteen, Harrison Ford, Willem DeFoe and a slew of professional athletes. Her work has been commissioned to commemorate the US Open, The National Walk For Epilepsy, and the 50th Anniversary of The United Nations.

A life-long facilitator of creative expression, Kelly’s art celebrates the complexity and energy of real life in layers of evocative color, emotion, and texture that is distinctly present in her paintings, public murals, and collaborative canvases. Visit Kelly’s website to learn more ➜ 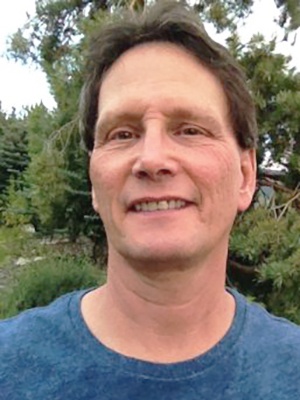 Doug Moreland is a career software entrepreneur. Having graduated with a Masters in Computer Science from the University of Pittsburgh, Doug’s career has spanned decades and includes many aspects of software creation including embedded and real time systems, web services, application development, and mobile applications. He has launched several successful technology startups in the aviation industry, employment benefits, payments industry, and color sciences. Doug loves everything aviation and anything that takes him to the great outdoors.

When Kelly approached Doug with her proposal to collaborate on Paint.Team he had one thought: “This looks like fun.” Doug brings a special kind of brilliance to the team in the ability to interpret the concept into the science. 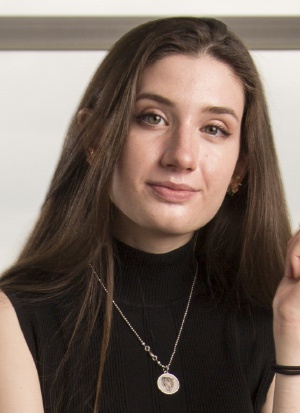 Haley Manchon has just received her BFA from the Maryland Institute College of Art. She now works in a studio alongside Kelly in Lambertville, New Jersey.

Aside from designing a lot of Paint.Team’s template art, Haley works with clients to create concept sketches that evolve into the finished template. She is developing Paint.Team’s branding, assists in research and development, and she works hard to support Kelly in her efforts of bringing the world together through collaborative art.

In addition to working on Paint.Team, Haley is a drawing artist that specializes in portraiture and figurative art. Visit Haley’s website to see her fine art pieces ➜